Queen City of the North: A History of Townsville

Queen City of the North: A History of Townsville - is now available to purchase!! 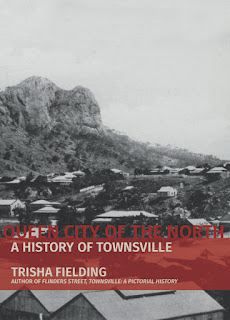 Thanks to its stature as the premier city of North Queensland, from as early as 1895 Townsville was known as the “Queen City of the North”. This book is a leisurely stroll through some of the fascinating aspects of the Queen City’s history since its settlement in 1864 as a port for the region’s pastoral industry. From tragic tales such as the disappearance of the last lighthouse keeper at Bay Rock, the sinking of the SS Yongala, shark attacks in Ross Creek, and the destruction caused by floods and cyclones; to gun battles in the city streets over workers’ rights, the bombing of the city during World War II, and a cast of colourful characters that shaped the city’s fortunes; this book presents a remarkably vivid picture of life in early Townsville that will delight history lovers.

Trisha Fielding won a National Trust of Queensland Award in 2010 for her first book, Flinders Street, Townsville: A Pictorial History, and was awarded the John Oxley Library Award in 2015 for her blog on North Queensland History.

Praise for Queen City of the North:
“Trisha brings early Townsville to life in an exploration of important, quirky and ordinary events. These snapshots of our history bring us closer to our grandparents’ and great-grandparents’ generations.”
Paula Tapiolas
ABC Local Radio Current Affairs Presenter.

Cost: $35
Plus postage & Handling to anywhere in Australia: $15
(this postage covers up to 4 books)

To place your order, please email me at nqhistory@gmail.com and I will provide direct debit details.

The book is also available at the following outlets:

DISCOVER MORE...
What's in the book Queen City of the North?
(this link takes you to page with a short video showcasing historical photographs from the book)
Posted by Trisha Fielding at 11:00 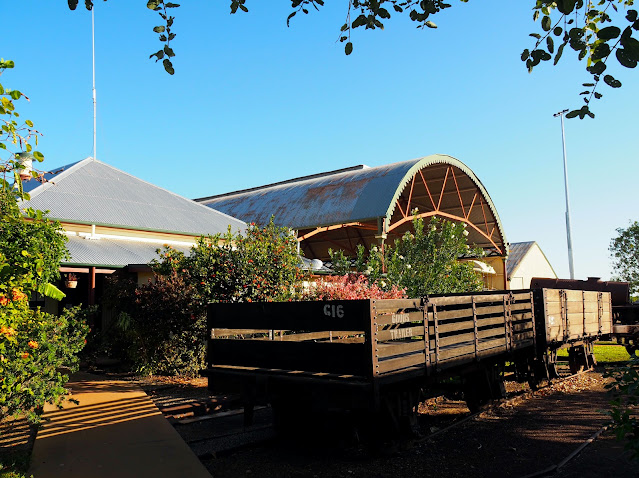